BLOGS Uncategorized Must-Knows about MK-677 and its Side Effects

Must-Knows about MK-677 and its Side Effects

Should you be concerned about the adverse effects of MK-677? MK-677 does have some potential adverse effects, to be sure. However, all available evidence suggests that this research chemical is generally safe. It has a simple oral administration and potential to considerably raise growth hormone levels in the blood. Thus, MK-677 is a drug most commonly studied for bodybuilding and anti-aging applications.

As a result, a slew of potential advantages emerge, including increased muscle mass, fat burning, stronger bones, and even improved sleep. However, you should always consider any novel chemical’s safety profile, especially one with such potentially strong benefits.

MK-677, also known as Ibutamoren, is a non-peptide chemical compound that promotes the release of growth hormone (GH) and insulin-like growth factor 1 by mimicking the body’s Ghrelin (IGF-1).

Both GH and IGF-1 play an important role in a variety of bodily functions. They assist cells repair and manufacture new tissues at the cellular level [3]. These hormones are necessary for our bodies to regulate themselves and stay healthy. They assist us in gaining muscle, burning fat, and repairing our bodies.

What are the advantages of using MK-677? Its main impact is to raise the level of GH in the body. This could be advantageous for people who have a GH shortage or have low GH levels in general.

But it’s not just about GH. Indeed, GH is merely a route for the numerous advantages that test respondents may observe in their daily lives. Among them are the following:

What are the potential negative effects of MK-677? That, my friends, is the million-dollar question. We should preface this section with the following cautionary note: The investigation is still ongoing. We don’t have all the answers. MK-677 has been studied on hundreds of people, including the elderly, in many investigations. There have been no significant side effects connected to MK-677 in those studies. That’s great news.

Despite this, studies have connected MK-677 to a number of minor and unpleasant side effects. MK-677 appears to cause:

MK-677 — like GH itself — appears to affect blood glucose and insulin levels, which is a particularly concerning side effect. Using growth hormone secretagogues is related to lower insulin sensitivity and higher blood glucose levels in several studies. This may not be a problem for most healthy people. Those who are diabetic, pre-diabetic, or otherwise insulin-sensitive should avoid engaging in MK-677 research.

Another disturbing finding was that MK-677 ibutamoren raises blood pressure in certain older adults with hip fractures. There were cases of cardiac failure as well. Although it’s unclear whether MK-677 was to blame for these cases (the patients were all over 80), it’s still a worrying result.

According to certain research, GH and IGF-1 may stimulate the formation of malignant cells. This makes sense: while GH stimulates cell development, it may also encourage malignant cell proliferation. Researchers should take this into account and avoid using any GH secretagogues (including MK-677) on people who have a history of cancer or are at high risk of cancer.

Side Effects are Dependent on the Amount of MK-677 Dose

It’s worth noting that MK-677’s negative effects tend to be dose-dependent. As the dose is increased, the risk of the test subject experiencing adverse effects increases as well. This has a significant impact on the safety of test subjects: Smaller amounts are believed to be less dangerous. In general, beginning a dosing protocol with a lower dose and gradually increasing it may reduce the risk of unpleasant effects and side effects.

Should you be concerned about the adverse effects of MK-677? You should surely be aware of them. All responsible researchers take the potential negative effects of the chemicals they work with very seriously. This is especially crucial because there is currently insufficient study to fully comprehend all of MK-677’s negative effects, particularly the long-term ones. However, research so far suggests that MK-677 is generally well tolerated and only rarely causes major side effects. So proceed with caution when conducting your study. But rest assured that you’re not alone in your quest to grasp this intriguing GH secretagogue. 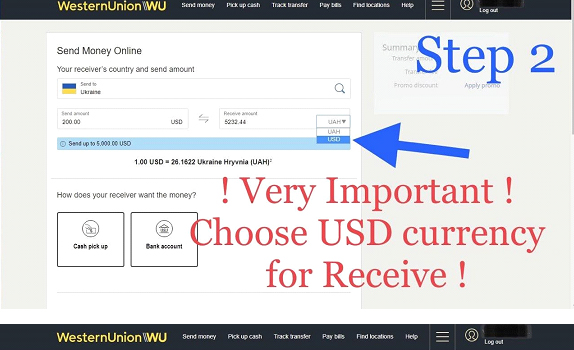 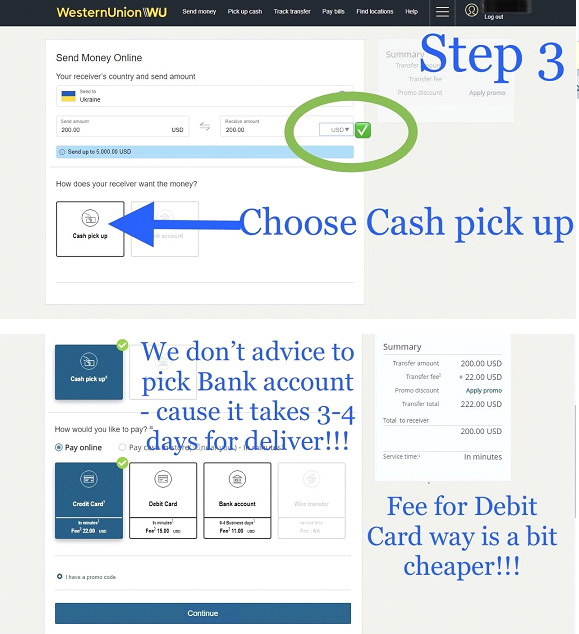 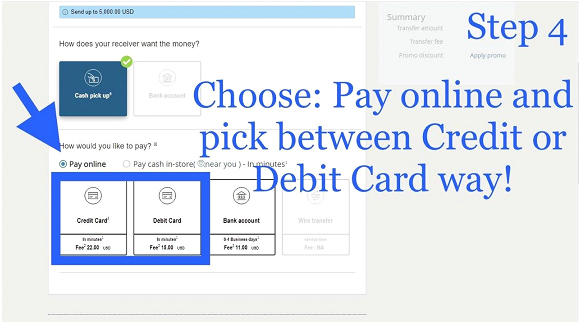 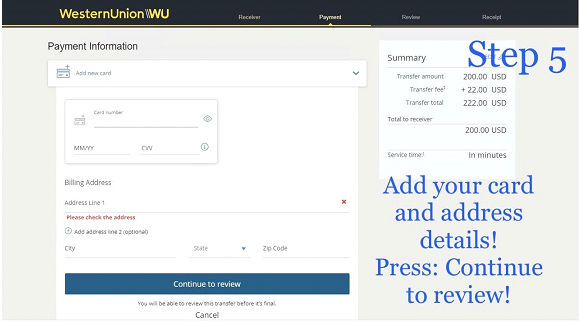 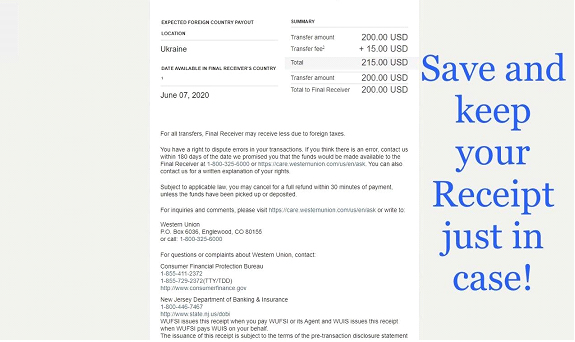 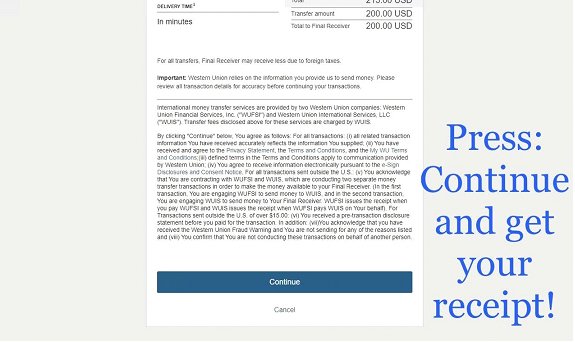 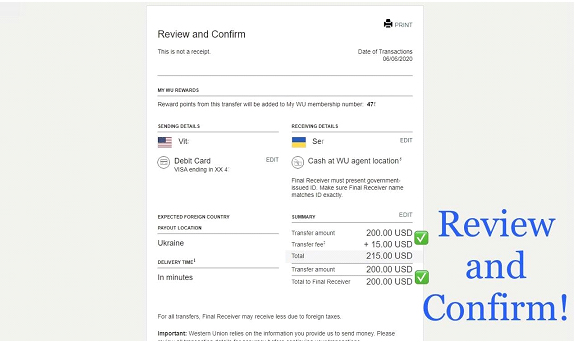